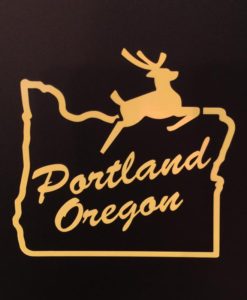 Portland Oregon Sign
If you've ever been to Portland Oregon, you have definitely seen this sign and know some of the history behind it. Display your Portland pride with the White Stag sticker!

If you’ve ever been to Portland Oregon, you have definitely seen this sign and know some of the history behind it. Display your Portland pride with the White Stag sticker.

The White Stag sign, also known as the “Portland Oregon” sign, is a lighted neon-and-incandescent-bulb sign located atop the White Stag Building, at 70 NW Couch Street in downtown Portland, Oregon, United States, facing the Burnside Bridge. The sign faces westbound traffic as it enters downtown Portland coming across the Willamette River. The sign was acquired by the City of Portland in September 2010, and the lettering was changed to read “Portland Oregon” in November 2010.

Due in no small part to a Christmas tradition in which the nose of the stag on the sign glows red in imitation of Rudolph the Red-Nosed Reindeer, the sign is an identifying landmark of Portland and was designated a City of Portland Historic Landmark in 1977. In 2014, Willamette Week referred to the “famous White Stag sign” as “one of the most instantly recognizable parts of the Portland skyline”.

Since its installation in 1940 the sign has carried various messages and animations, generally advertising Portland companies, the longest-lasting version being for White Stag Sportswear, from 1957 until 1997.

Custom sizes are available! Just use the Custom Sizes tab to send us a message with what you need!

Need a custom size or variation that you don’t see? Use the form below and let us know what you need.

There are no reviews yet. 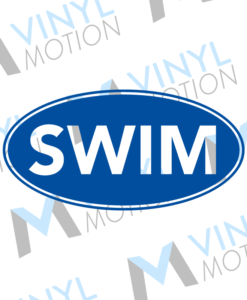 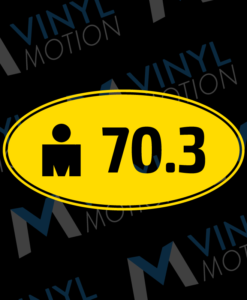 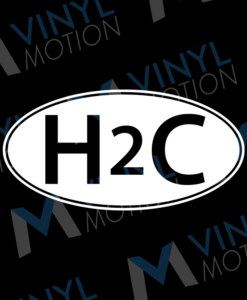 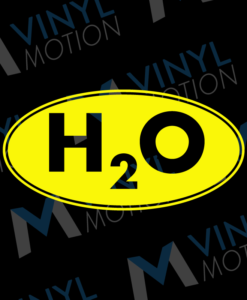 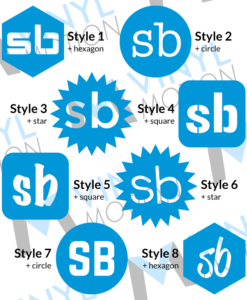 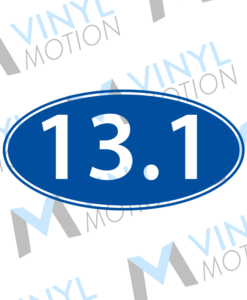 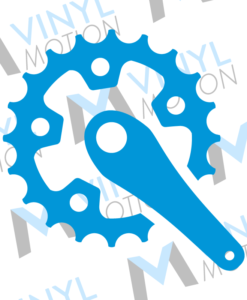 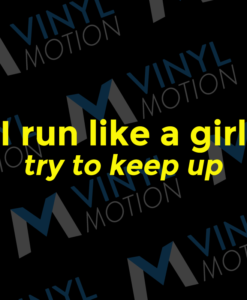